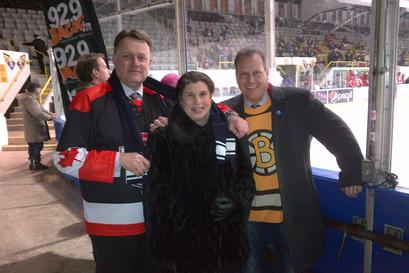 Community access to great parks, recreation facilities and programs is needed for a healthy community.

Patrick promotes working with partners including not for profit organizations, businesses and other orders of government to make sure everyone in the community has the access they need to opportunities for healthy living.

Patrick works with other Councillors and staff to ensure proper attention is given to maintaining and beautifying the community.

Community improvements, programs and events that Patrick supported and helped bring about: